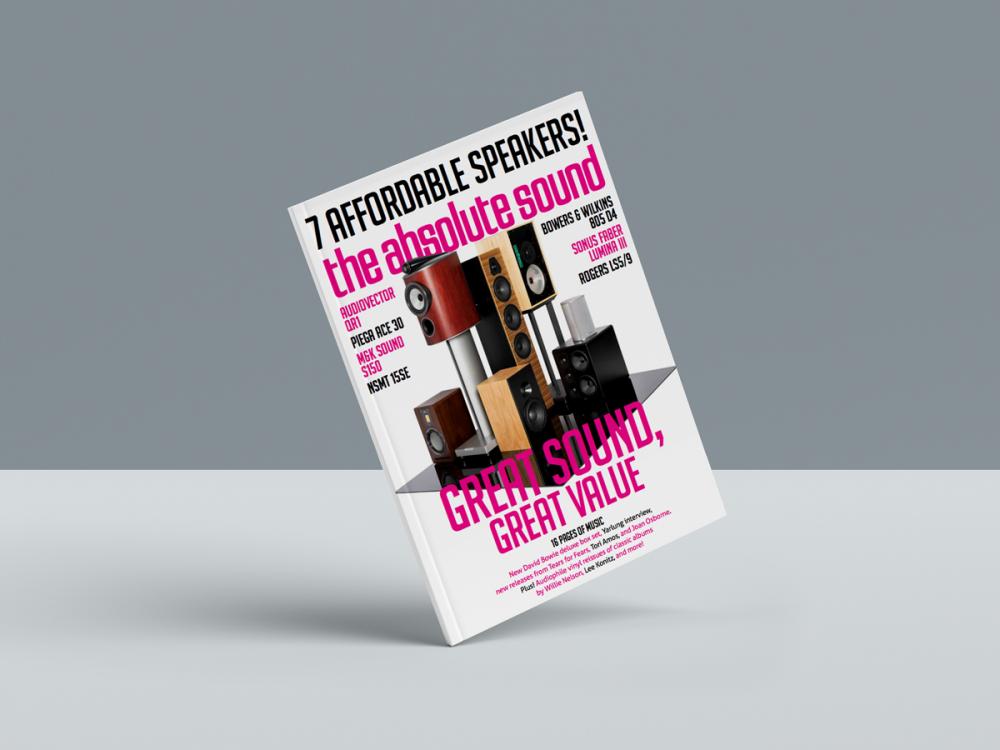 Better than the Reference DAC…

Robert Harley’s long-awaited review of the Reference Server is finally out – and it was well worth the wait!

Issue 326 of The Absolute Sound carries Robert Harley’s review of the Wadax Reference Server, used alongside the Reference DAC. His verdict:

"The Wadax, more than any other digital front end I’ve heard, achieves the perfect balance between these extremes. It has an unmatched beauty and liquidity of timbre, yet is highly detailed, vibrant, open, and extended in the treble."

"...the Wadax Reference Server represents a qualitative advance in sound quality that is unlike the improvements I’ve heard in a single product."

"It’s not an incremental advance in sound quality—more of the same but better. Rather, the Wadax pair sounds different in kind rather than in degree. The qualities that the Wadax embodies are so important musically. The Wadax conveys a feeling of spontaneity, vitality, and contemporaneous music-making that is the antithesis of canned and sterile."

Not much we can add to that – although naturally, Robert’s review is longer and far more comprehensive. You can read it in its entirety here

Wadax Reference DAC and Server head the TAS Editor's Choice Listings
Raising The Bar... Higher Still!
New in-depth review of the Wadax Reference Server and DAC, along with the new Reference Power supply and Akasa Reference DC cables.
Get on
the list
Subscribe