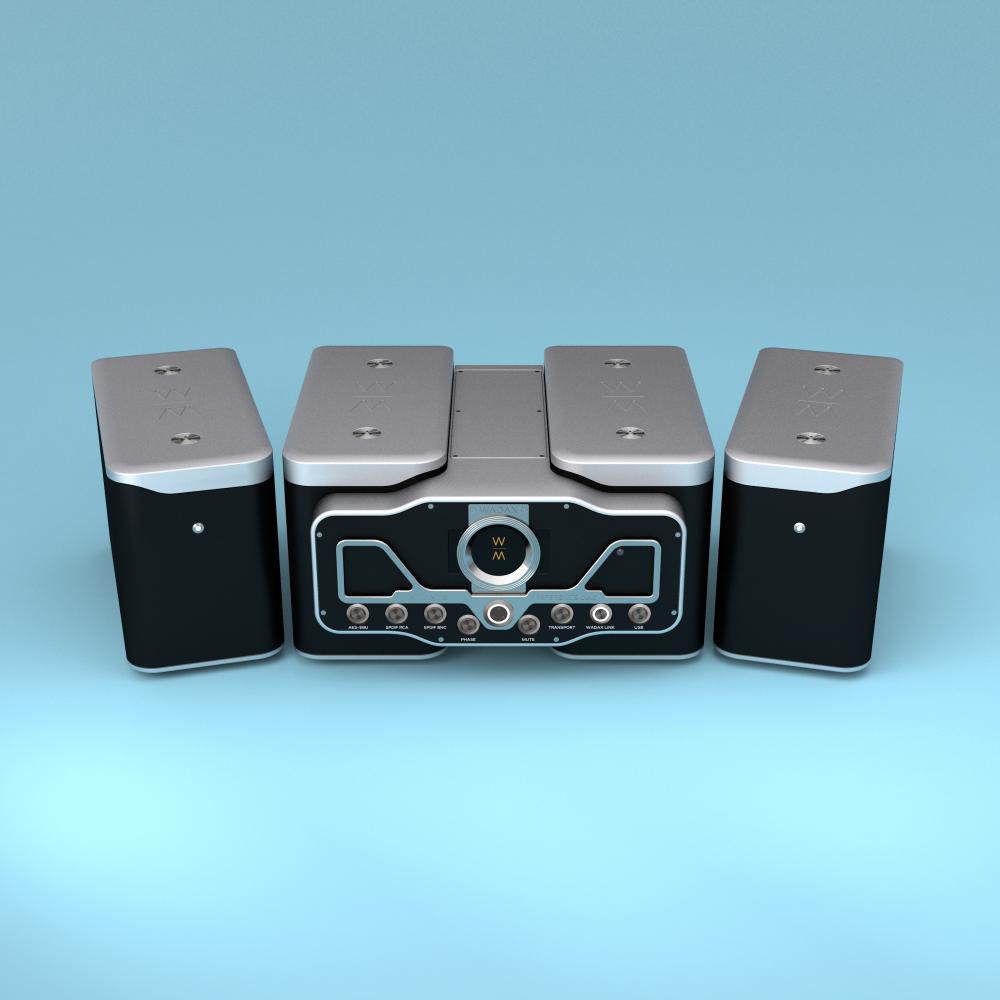 In his TheAudioBeat.com review of the Atlantis Reference DAC, Roy Gregory comments that:

"So you’d also better believe that, pretty much from the first notes I heard it play, this DAC and its matching transport totally floored me. Familiarity with Atlantis led me to assume that I knew what to expect -- maybe a bit more of the same, probably more impressive, possibly less musical (so often an unwanted side effect of the high-mass approach). What quickly became apparent was that as impressive as the Atlantis is -- and it pretty much crushes the competition -- it barely hints at what’s possible when you take its proprietary technology and push the performance envelope that surrounds it in every direction... For the moment and as far as I am concerned, the Wadax Atlantis Reference DAC exists on a plane of one, distinct and separate from mainstream digital replay.”